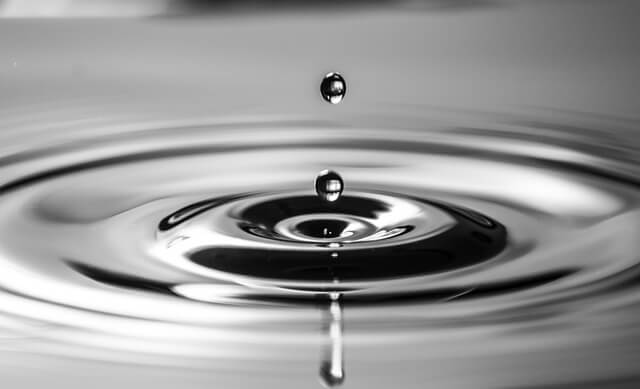 Reasons to the Rise Liquid Cooling in Data Center

From time to time, data centers require more power to support its work intensity. This forces them to invent alternative to air cooling system, one which is more efficient. Even though some operators and vendors do not want to honestly disclose the specific application of liquid cooling, the followings are reasons to use liquid cooling system for data center.

The increase of storage density is undeniable. When air-based cooling system is no longer sufficient to cool down the computer hardware, more efficient alternative is required. Liquid cooling system comes to offer a new solution to this problem, in which it leads to the rise liquid cooling in data center. However, most installed storage consists of hard disk drives which are not sealed, making it rather impossible to deal with liquid cooling. Therefore, newer technology is invented to resolve the problem. It includes Solid State Drives which can be fully immersed, as well as helium atmosphere that supports high density for liquid cooling.

The rise liquid cooling in data center is also affected by its ease of use. When it comes to high-density sites such as wireless tower, retail stores, or factory floors, chances are that those sites require special treatment for cooling system. Meanwhile not all edge sites can be cooled—either because it does not need one or because traditional cooling is not available. Liquid cooling comes with low energy consumption, making it easier to locate in edge sites where high power feeds are not available.

In a nut shell, immersion cooling or liquid cooling system is a breakthrough in data center technology. Replacing air-based as legacy cooling system, water-based cooling is considered more effective and efficient. Not to mention it also offers lower cost. Due to these reasons, the rise liquid cooling in data center is undeniable. Chances are that the inventors will find newer technology to perfect this immersion cooling, allowing unsealed hardware get cooled.

The Importance of Datacenter for a Company
August 30, 2016