Although Indonesia considered as the country with bad internet connection but Indonesia has more than 200 million citizens and all of them need information like any other citizens in other countries. Because of that the reason, data center Indonesia is needed here more than any other countries with smaller number of citizen in other regions. Based on a survey held by a private analyst firm in Indonesia, this situation can be a good opportunity for most technology providers to spread their service in Indonesia.

But when we talk about data center Indonesia, we will face lots of problems and most of the problems are caused by the bad network infrastructure in this country. When we build a data center, we need a good power and connection provider who can cover all the internet needs in this country. In Indonesia, electricity and internet always become the worse problem yet has no solution. It is hard to build data center Indonesia without any support from electric company yet there is no single private company who can help to solve this problem in Indonesia. Even if Indonesia has a good provider to supply the internet needs for the country but without electrical support, this might be useless.

With that significant problems, does not means Indonesia does not have advantage to build a data center on their own or allow foreign private company to establish their service in here. The government knows that data center Indonesia will be the answer for all problems so they already build their own data center. This data center might not be able to cover all area in Indonesia but at least it can cover the important areas which need the service most like Jakarta, Bandung and Makassar. The Indonesian government also does their best to always upgrade the facility so it can operate in the same level with foreign company which has international standard. 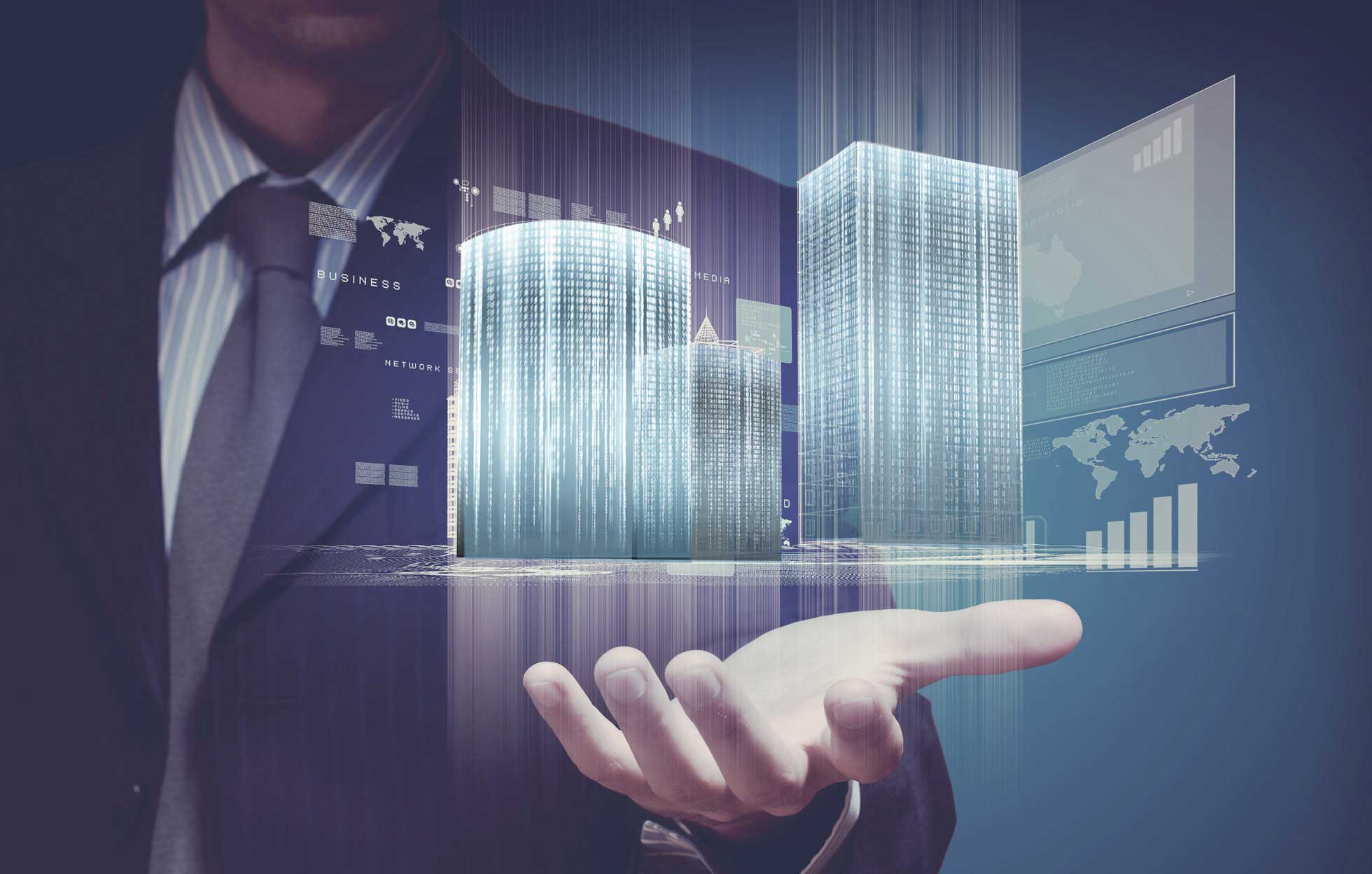 Why Your Business Needs a Reliable Data Center
April 22, 2015

Pros and Cons about Colocation Hosting vs Dedicated Server
May 4, 2017