What is the Difference between a Server and a Client in Computing Terminology?

When dealing with IT, people often stumble across two frequently-used terminologies. Those terminologies are server and client. What is the difference between a server and a client? In this article, we are going to talk about the difference that they have. The difference between both of them might be tricky since they share similar things. The crucial difference here lies on how they work. Client refers to program that works by sending request to another program in order to take action. Meanwhile, the server is not only receiving the request, but also responding to it as well. Therefore, client can only executed a request after the server is enabling the request.

Despite the difference they have, both server and client are considered as the component of network system. In the network architecture, both of them are important elements. A server can handle multiple clients at the same time. As the name suggests, server provide network service to other program. The service is given to the client right after the network send request. The service provided by the server is a form of respond to the request. The servers are mostly specialized working on dedicated computer. Such server is often called as the central server. It is the server that working together with several clients.

Even though a computer can run a server, not all of them can work as the dedicated server. A dedicated server require component with high end specification. The specification of such computer is required so that it is able to perform the function of a server. Some of the requirements are including high RAM performance and CPU that is capable of processing in short time. Dedicated server receives any request in form of entry query sent by the client. Client requires computer as well. The difference is that the client does not need high specification. As long as it is capable of sending entry query, the computer will be able to do it without any problem.

The device used by client can be categorized as hybrid client, fat client, and thin client. This categorization is based on the server they are connected to. Personal computer is often used as fat client. Meanwhile, thin client is often running at computer that mostly used for web application. As the name suggests, hybrid client is combination of those clients. The specification for both server and client is important to make sure that everything running smoothly as intended. 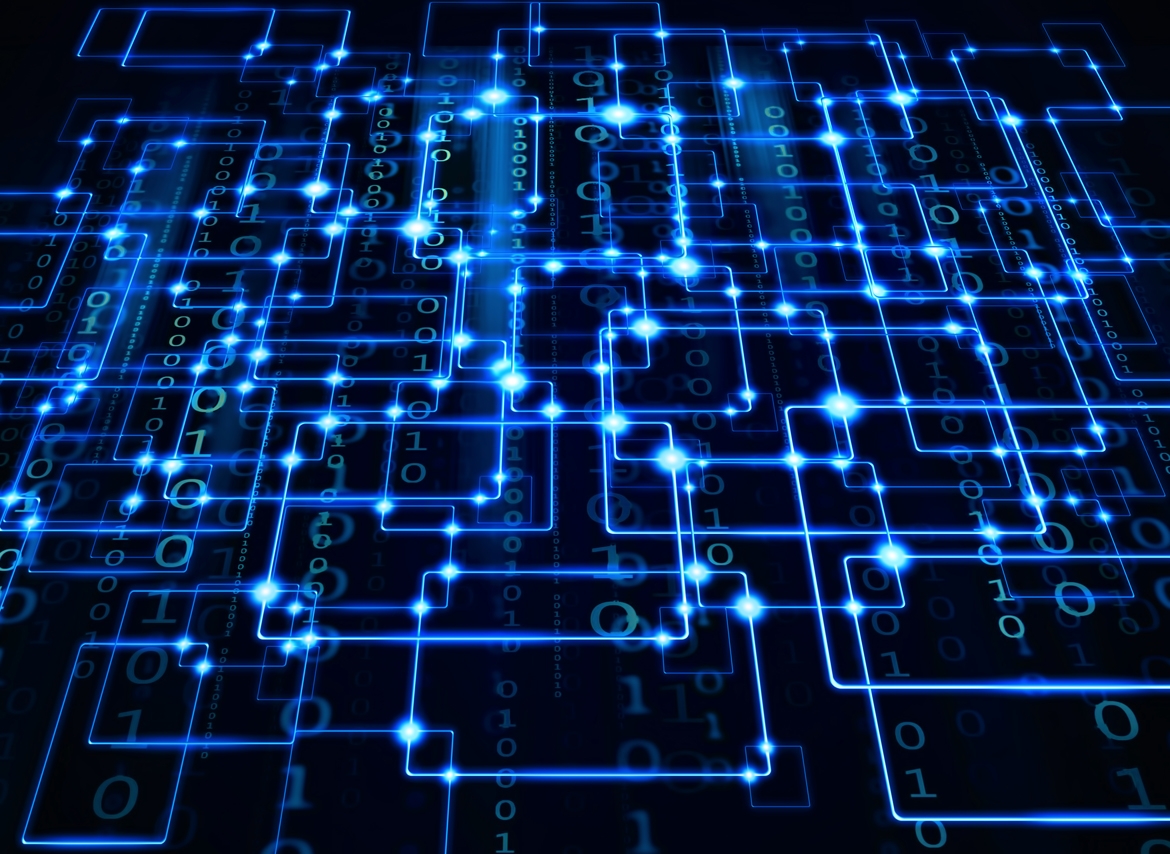 The Next Energy Challenge of Computing
February 2, 2016